A 360° photo is a panoramic, immersive image that is created using a camera system that records all 360 degrees of a scene. Once the 360° Photo is created and uploaded, viewers can move around within a Photo Sphere to experience it from different angles. 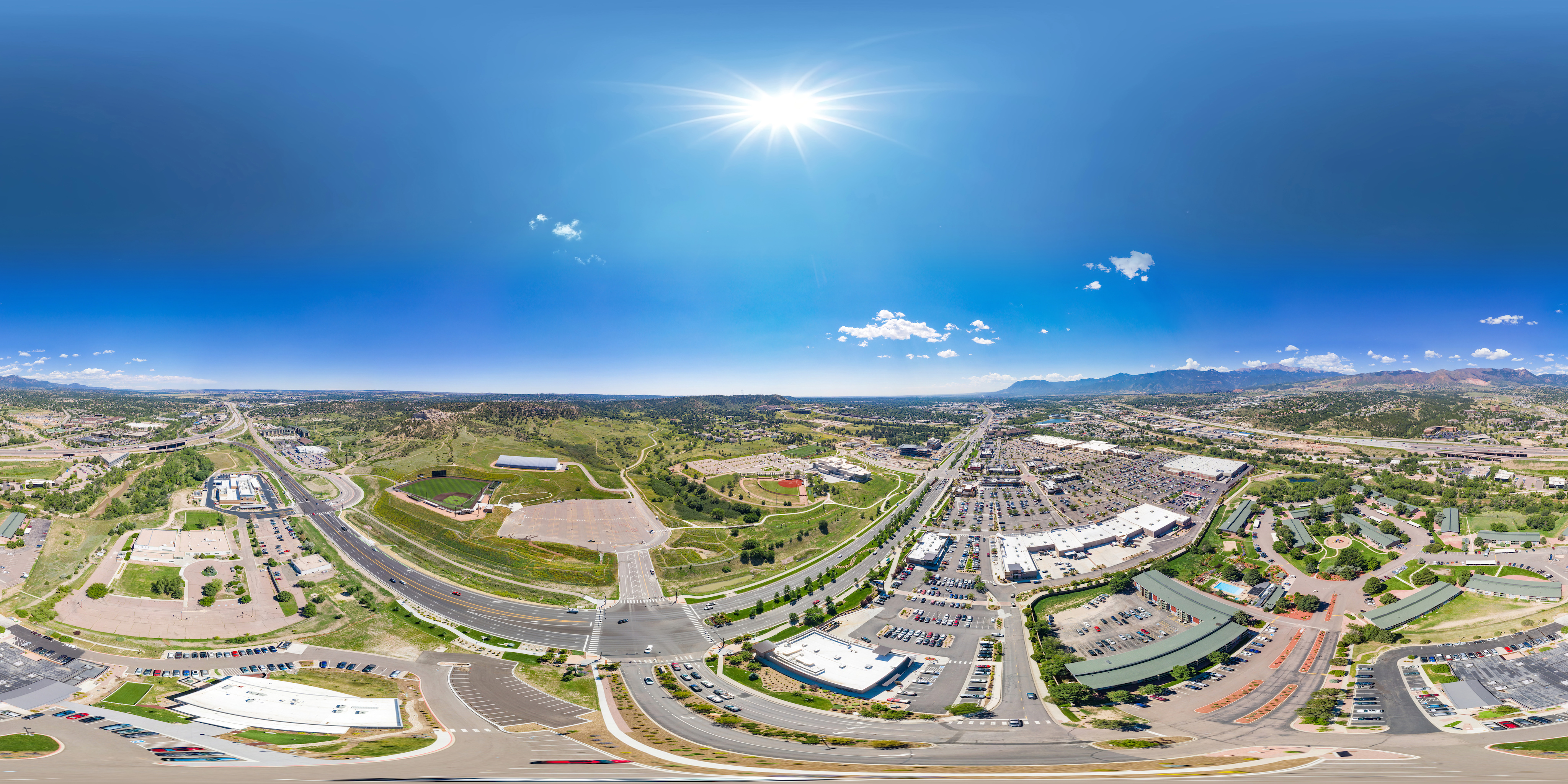